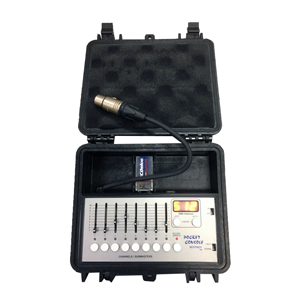 This new Best Boy 2 Pocket Console comes built into a “Mil-Spec” water resistant case that is superior in all aspects to the prior style case; it is smaller and lighter; comes with a DMX umbilical as opposed to a flush-mount data port, no longer requiring a DMX jumper; has a much smaller power supply; comes with Playback-8 Software. It can be patched just as always with up to 512 DMX addresses, while still recording up to 8 discrete “Submasters” of the 8 Channels. Whether for LEDs, discrete control of 12/24 dimmer packs or for setting or tech-ing a moving light, The NEW Best Boy 2 is ready to take on the job. 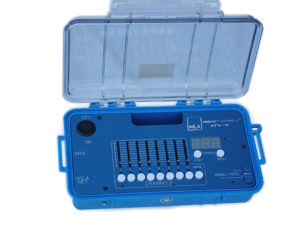 The newest thing at BCI / Pocket Console was their Best Boy.

This is their  Playback-8 model which features 8 Sub-masters which gives you the same 8 Channels of control as the Basic model, however with the added ability to Record up to 8 Sub-masters for calling back 8 exact looks.

What makes the Best Boy different is that it comes with a custom pelican style protective case specifically built for the unit. 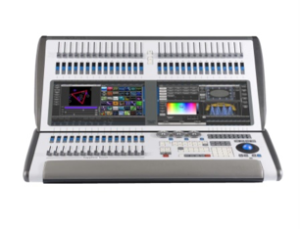 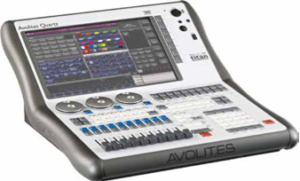 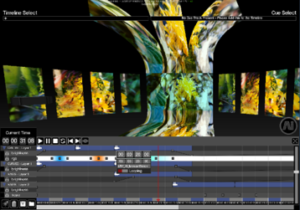 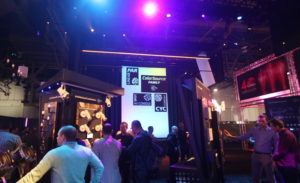 ETC’s booth at LDI 2017 was awash in color as the new ColorSource CYC luminaire made its debut.  This new compact, affordable five-color LED cyclorama light that specializes in smooth washes and rich color. 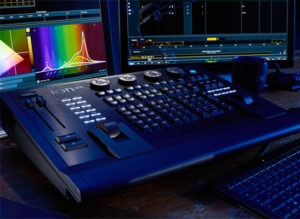 Among the other products making their first appearance at LDI were the Ion Xe and Ion Xe 20 consoles, which update the compact Eos® family desk with backlit keyboards, increased output, and the option of built-in faders.

LDI attendees also saw new varieties of the Irideon™ FPZ  architectural luminaire and the GDS by ETC ArcLamp.  At the ETC Rigging stand was the Prodigy® P75 Self Climber hoist and a new, custom cart for the Foundation Desk.