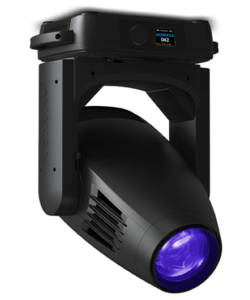 TC versions of both Bora and Khamsin with TM30 results over 90 are available on request so customers can choose between the “TC-version” (True Colour) with high color rendering performance, or opt for maximum output with the “S-Version” (Stage).

Here’s a video of their LDI 2018 presentation.